No – not strictly… Unlike Amazon with its 2014 attempt the Fire Phone, and obviously Google with its own range of devices (Pixel & Nexus) and OS ecosystem, Facebook has never launched its own mobile hardware.

There was, however, something close… 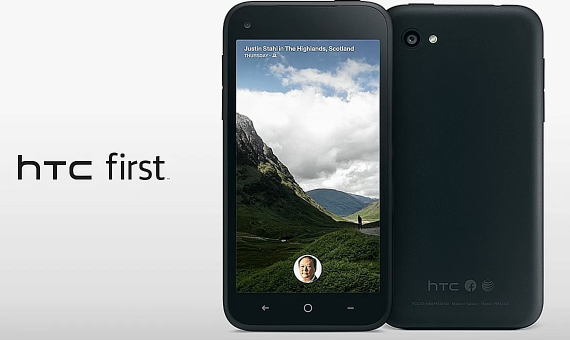 This device was launched back in 2013, back when HTC was one of the biggest names in the business (the excellent HTC Desire HD will forever have a place in my heart).

The First looks like many other phone from the mid-noughties; touchscreen with bezels, off-screen buttons, single camera on the back. Indeed from a design perspective, it was pretty unremarkable. The one thing you might spot however, is the wee Facebook logo on the back…

So, what gave this seemingly unremarkable HTC device the moniker of ‘the Facebook phone’? 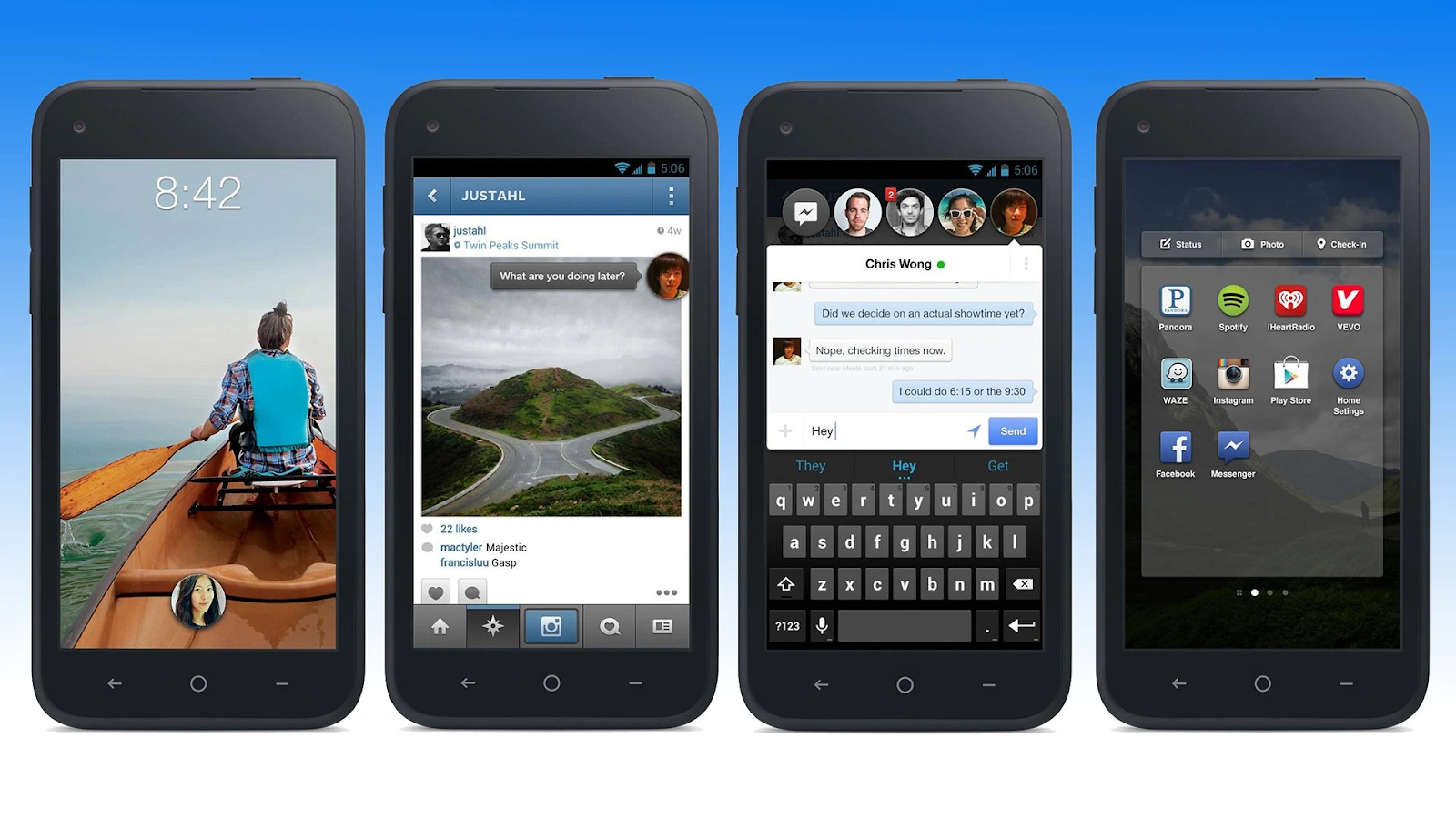 The software also allowed users to have floating ‘chat’ heads for Facebook messenger conversations, which would sit on the phone’s screen on top of other applications, providing the user with easy access to their most frequent chats. This is functionality we still see today natively with the Messenger app on all Android devices.

Was it a success?

Well, the phone was fairly well received. It was scored a 7.9 by the Verge, which praised the device’s display, ease of use in a single hand and relatively stock Android build.

However, perhaps this summary from CNET best sums up the phone;

So its fair to say, it was nothing to write home about. Facebook never went on to build their own phone, but its apps are now found on millions (if not billions) of Apple iOS and Google Android devices across the world…

This website has no association with Meta Platforms inc. or any associated companies.